He hosts his own critically acclaimed cable television series, Torah Forum with Manis Friedman, syndicated throughout North America and is known as “Youtube’s Most Popular Rabbi”.

Rabbi Friedman’s first book, Doesn’t Anyone Blush Anymore? published by Harper San Francisco in 1990, was widely praised by the media. Following the publication of the book, he was featured internationally in over 200 print articles.

Rabbi Friedman is a noted Biblical scholar, recognized for his sagacious grasp of Jewish mysticism. In 1971, he founded Bais Chana Institute of Jewish Studies in Minnesota, the world’s first yeshiva exclusively for women, where he continues to serve as dean. From 1984-1990 he served as simultaneous translator for the Lubavitcher Rebbe’s televised talks.

Born in Prague, Czechoslovakia in 1946, Rabbi Friedman immigrated with his family to the United States in 1950. He received his rabbinic ordination from the Rabbinical College of Canada in 1969 and is a professionally ranked member of the National Speakers Association. His speaking tours take him to every part of this country as well as Israel, England, The Netherlands, South Africa, Australia, Brazil, Venezuela, Peru, Canada, and Hong Kong.

With the launch of itsgoodtoknow.org, Rabbi Friedman is now using the latest technology to spread morality to a wider audience throughout the world through his books, videos and personal meetings. He has made it his mission to reach every one of the billion people on youtube in order to help them improve their relationships and deepen their connection with G-d. 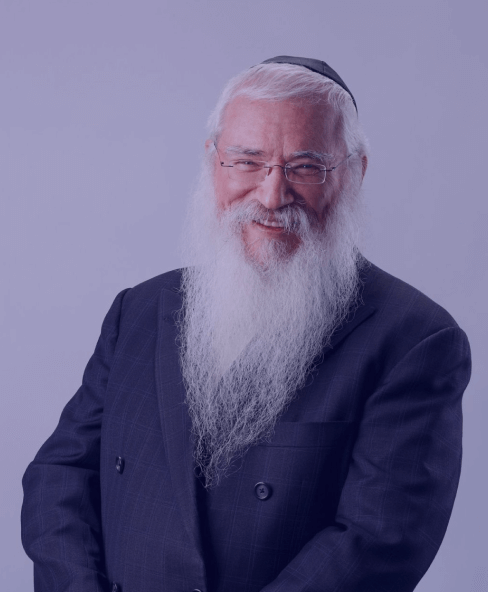 We ask everyone to
join us and get

involved to help spread the goodness!